One of Iran's internationally renowned architectural landmarks, Gonbad-e Qabus, is regarded as the finest example of hum... One of Iran's internationally renowned architectural landmarks, Gonbad-e Qabus, is regarded as the finest example of human engineering history.

There are still many unsolved concerns regarding the construction of this magnificent edifice.

As the fifteenth historical structure in Iran, this structure is listed on the UNESCO World Heritage List.

The tallest brick tower in the world is called Gonbad-e Qabus Tower.

What we will read in this article

We trust you will find the article enjoyable.

In the city of Gonbad-e Qabus, Golestan Province, north of Iran, there is a historical structure called the Gonbad-e Qabus Tower that dates to the 4th century AH.

Its architectural design is obscure. This structure, which is situated atop earth slopes that are fifteen meters higher than Earth, is the tallest brick tower in the world.

The height measures 72 meters long. It was constructed at the city of Gonbad-e Qabus, the seat of the rulers of Al-Ziar, in the year 375 AH, during the reign of Qabus (Kavos) bin Vashmgir.

About this, Arthur Upham Pope wrote: Gonbad-e Qabus, with its grandeur and size, is one of Iran's finest architectural wonders, located east of the Alborz Mountains and against the immense deserts of Asia. Gonbad-e Qabus, the tomb of Qabus, is the name of this structure (Kavos).

This tower "obviously corresponds to the general category of a secular architecture for ostentatious consumerism," according to Oleg Grabar (1975), who wrote about it.

Grabar suggested that the Gonbad-e Qabus tower and other tower tombs in northern Iran may share some characteristics with Zoroastrian burial architectures.

The connection to Zoroastrian burial architecture, in his words, is "clearly implied."

He uses the inscription on Gonbad-e Qabus and the sporadic use of Middle Persian (Pahlavi) on the other tomb towers in northern Iran as examples of the use of the Persian solar calendar.

According to Melanie Michailidis (2009), Zoroastrianism is "manifestly present" and can be seen in the height, function, and forms of the tower tombs in northern Iran.

She contends that the Ziyarids and Bavandids constructed the towers to resemble "the lost princely mausolea of the Sasanians."

The Gonbad e Qabus' primary purpose is not stated.

Some historians claim that this monument is the burial tower of Qabus Ibn Kashmir, although this claim has never been supported by the discovery of any body parts inside the tower.

Additionally, it is reported that this king was literate, influenced by Persian literature, in touch with prominent astrologers of the day, and requested the construction of what is thought to be the same tower from the great astronomer Kooshyar Gilani.

Aside from debates about the purpose of Gonbad e Qabus, prominent architects from around the world have selected this 1,000-year-old structure as one of the outstanding examples of engineering and architecture in terms of design and stability throughout art history.

The building design of Gonbad-e Qabus to locate the route and the destination on gloomy or dark nights. Of course, Gonbad-e Qabus serves other purposes as well.

The fire in the towers was used to transmit light rays to distant locations.

These Gonbad-e Qabus were used as fireplaces during the Sassanid era, and priests were in charge of maintaining the fire.

Due to their height and geometry, these towers are also used in astronomy.

The construction of these guiding towers, which over time came to be known as lanterns, was customary even before the advent of Islam, but it peaked between the fourth and sixth centuries AD.

Because the building was constructed by a new Muslim Zoroastrian, according to art historian and archaeologist Oleg Grabar and German-American Islamic art historian Richard Ettinghausen, it exhibits characteristics of a pre-Islamic architectural tradition.

According to them, the tower's construction may be traced back to certain monuments and the conversion of tents into architectural landmarks.

The architecture of religious structures in Iran, Anatolia, and Central Asia has been significantly influenced by the application of innovation in the construction of Gonbad-e Qabus. The main shape is cylindrical, gradually getting smaller from 17 meters to 15.5 meters until reaching a lovely dome.

A unique characteristic that sets this tower apart from other examples is a 10-pointed star-shaped plan that shows the advancement of mathematics and science in the Islamic world and illustrates the sophistication of architects in the first millennium AD.

This structure is situated on a hill that is 15 meters high, has a height of approximately 55 meters (in some sources, 72 meters), and the following measurements:

One of the unique aspects of this building's construction is that the soil has been compacted in spirals and steps around the facade because there were insufficient modern tools and technologies to use scaffolding to reach the top of the structure.

They spread the soil all around the tower once the task was done.

The Gonbad-e Qabus Abu al-Ma'ali tomb's purpose was to: The tomb of Qabus, which was never discovered despite extensive digs of Qabus's body, may have been the most likely inspiration for the creation of such a structure.

Some theories say that Qabus's body was suspended in a casket from the tower's ceiling. The reason for the tower's eastern porch is that it allowed early morning sunlight to reach Qabus's body.

The emblem of the majesty of the monarchy

All kings aspire to have their names remain in the public consciousness for a very long time. Ever seeking immortality, kings. Therefore, we may conclude that this great structure serves the goal of displaying the splendor of the kingdom.

Gonbad-e Qabus, according to some Iranian historians, was constructed as an observatory.

In the book "The Culture of Persian Dari Literature," "Kushyar Gilani" is described as having built an observatory with the same name, though its exact location is unknown.

As a result, some have asserted that the Observer, which is Qabus' command based on the Gilani plan, and the Tower of Qabus are the same.

Gonbad-e Qabus was designated as an Iranian national monument in 1931, and in the summer of 2012, it was added to the list of UNESCO World Heritage Sites.

The largest tower in Gonbad Qabus must be seen when visiting.

To travel to Gonbad Qabus, you also need a vehicle. By visiting our website, cafeerent.com/tourism, you can rent the vehicle you require and take pleasure in your trip. 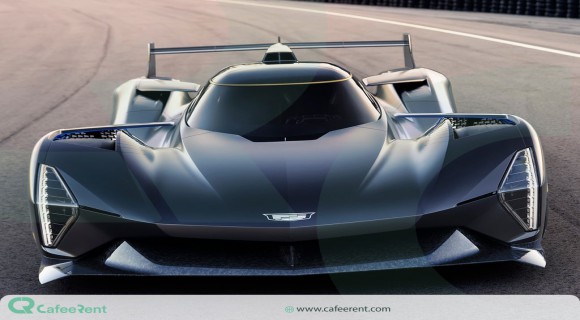 Cadillac For Rent in Qatar

Want to add some style and opulence to your travels? Dream of prospects for Cadillac vehicle rentals in Doha? But do you believe spending so much mone... 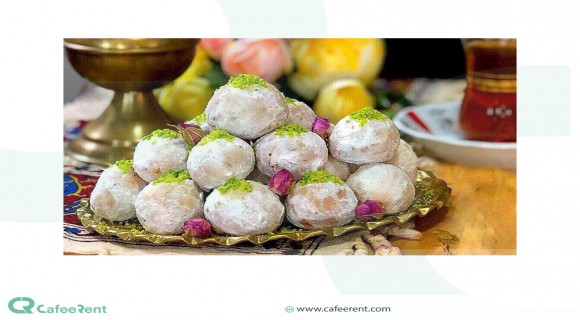 In this article, which is related to Iran's top ten desserts, we are trying to introduce you to 10 Iranian Desserts You Must Try Local like qottab, no... 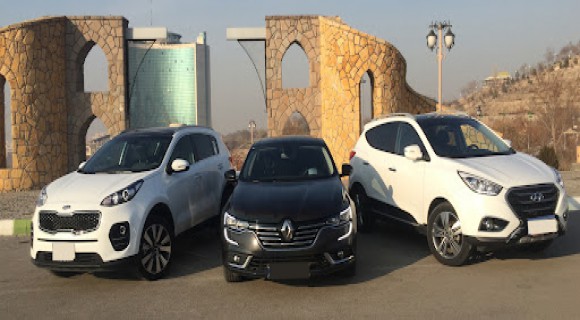 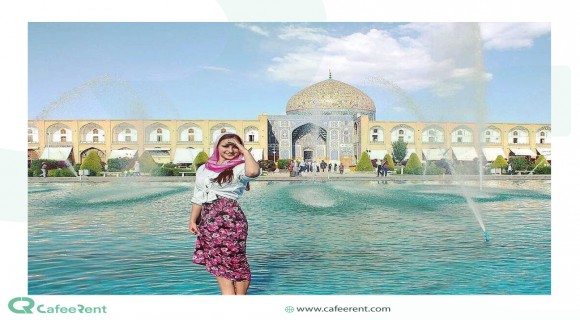 When is the best time to visit Iran?

Travelers and visitors frequently refer to Iran as a four-season destination. In Iran, cities might have entirely different climates than those found... 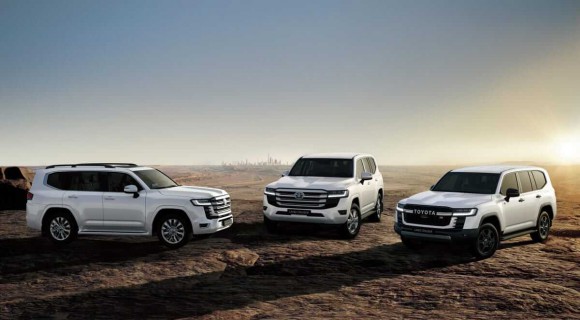